What is the Tulsa Jr. Oilers Metro League?

Our Metro (aka House league) is similar to rec leagues in other sports. It gives your child the opportunity to participate at an entry level/non-travel competitive to the sport. It is considered an important stepping-stone for those who would like to play at a higher level in the sport. TJO offers one season for 10U+ and three seasons of  6u/8u Metro Hockey.

However, our teams may participate in a couple of tournaments throughout the year too.

Q: What is the biggest difference between travel/competitive and metro?

A: Competitive & Travel teams have tryouts. Coaches will do their best to select the best set players at that level to play on the travel team.   In the metro league, everyone gets equal playing time.

A:  The Metro season runs typically from August through the first of March.  6u/8u is broken into 3 different smaller seasons during that timeframe. 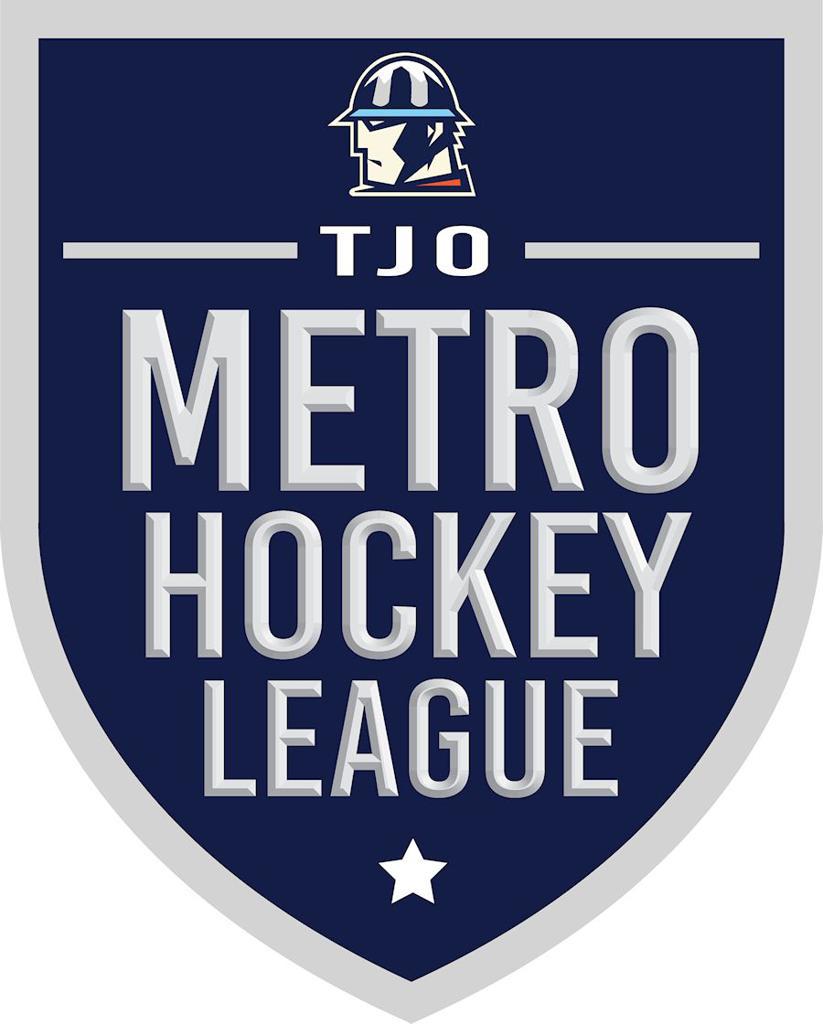 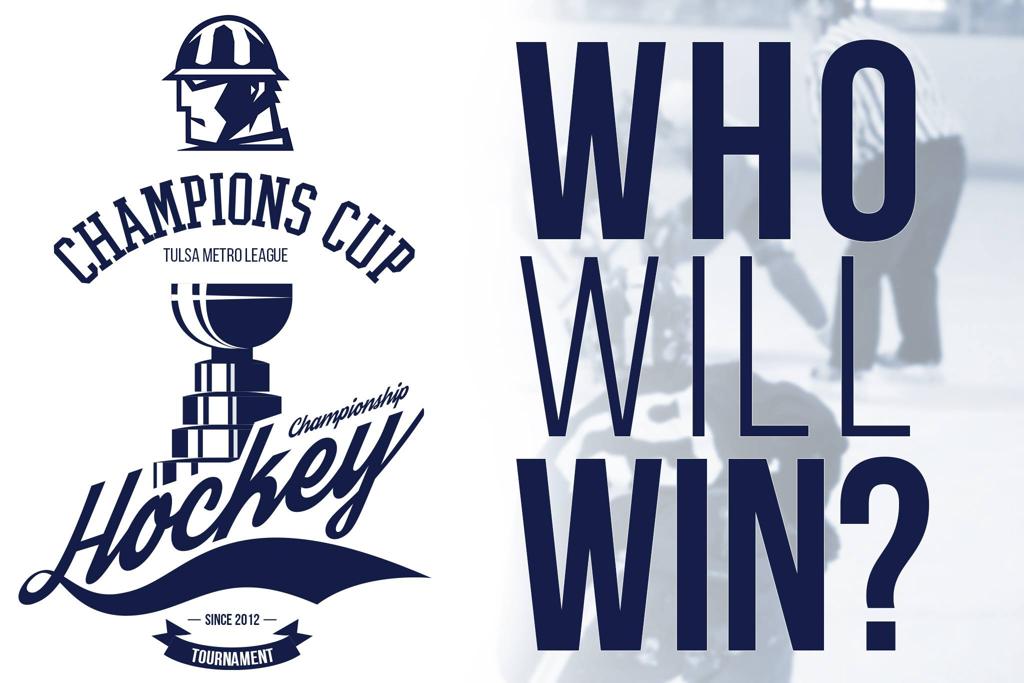 Reminder, you will need to sign up with USA Hockey for the 2022-23 season before registering. Click here to register.