The city of Tulsa has a hockey tradition that dates back to 1929 with the birth of the Tulsa Oilers. Youth hockey teams have appeared under various names and iterations since that time. However, in 2012, ex-Oiler players Klage Kaebel and Derek Toninato acted upon their vision to form a developmental program that would serve not only to introduce young players to the game, but even show the way to playing at the college or professional level. Klage and Derek wanted to finally put Tulsa hockey on the map.

In the 6 seasons since, the Tulsa Jr Oilers has grown dramatically both in numbers, and in accomplishments. Today, hundreds of young skaters compete in the club’s Metro (house) League and in the Dallas Stars Travel Hockey League. Not only has the club played regularly in the league (against much larger organizations), but in doing so, we have won numerous season titles and tournaments at all classes and age levels.

In addition to league play, the club also competes in selected tournaments across the United States and Canada. (In 2016, a group of TJO players combined with friends from other out-of-state teams to form one of two USA squads playing in the 1st CCC International Youth Tournament in Beijing, China). TJO has also hosted its own tournaments right here in Tulsa, attracting teams from across the South and Midwest.

The Tulsa Jr Oilers is the only USA chartered youth hockey club in northeastern Oklahoma. That means we are the only club allowed to participate in USA Hockey games, events and training programs. Our two primary venues are the OIC rink on Mingo Road and of course the BOK Center for special events.

The past seven years have also seen a dramatic expansion in our training programs and recreational offerings. Our philosophy is simple: “Train. Hard. Now.” We do this on a year-round basis. While the DSTHL begins with a leveling tournament in August (and ends in March), you can always find numerous optional training programs happening at the rink. These include everything from all-day summer camps to off-ice conditioning sessions, hi-intensity skating drills and private lessons.

Derek and Klage also realize that a club’s organization is only as strong as its parents, so they work closely with a Parental Advisory Board on all matters. Beyond that group, a number of Committees, also headed by parents, exists to address issues ranging from equipment purchases to player mentoring. Parents are encouraged to volunteer and participate in everything we do.

TJO is alive, well and getting stronger. Heading into our 7th year, we look forward to another successful season, the opportunity to travel to fun venues to show off our skills and the camaraderie of people who just plain love the speed and power of this game. Let’s play some hockey!

Tulsa has seen the likes of many big league professional players: Don Cherry, Gary Unger, Mike Blaisdell, Robbie Ftorek, Glen Hanlon, John Vanbiesbrouck, Al Smith, Claire Alexander to name some. Check out the article below for a pretty cool lesson of the rich history of hockey in Tulsa, OK.

Professional hockey has been in Oklahoma for 83 years. This might come as a surprise to many outside the state and even to some native Oklahomans, considering Oklahoma did not become a state until 1907. During the 1920’s Tulsa was thriving in the midst of their second oil boom with an expanding population of over 72,000 residents, many moving from the east coast. Great oil barons such as J. Paul Getty and Waite Phillips helped Tulsa become the “Oil Capital of the World” so it seems almost natural that their first organized hockey team would be named the Tulsa Oilers.

The original Tulsa Oilers was first organized in 1928 by Walter R. Whiteside, a transplanted Minnesota millionaire, and the team name has continued through several distinct organizations, with the exception of the years 1942-1945 during World War II, and 1951-1964. During the 1970s and 1980s the CHL Oilers were affiliated with an interesting mix of NHL and WHA teams:

During this time a number of well-known hockey players passed through the Tulsa Oilers organization: the Hockey Night in Canada commenter Don Cherry; the Hockey Hall of Famer Marcel Pronovost played and coached the Oilers; five players from the 1980 “Miracle on Ice” team; and George McPhee, the General Manager of the Washington Capitals, among many others.

Walter R. Whiteside, a Minnesota millionaire, organized the first Tulsa Oilers franchise in 1928. Whiteside and his brother Robert, both hockey enthusiasts, began construction on the Tulsa Coliseum, located on Elgin between 5th and 6th streets, in 1928 and the Oilers held their inaugural game inside the Coliseum on New Year’s Day in 1929. It is interesting to note that Tulsa had the first man-made ice rink in the southern United States – south of the Mason-Dixon line.

The December 30th, 1928 edition of The Tulsa Tribune printed a multipage segment on the upcoming Tulsa Oilers and Coliseum grand opening, on January 1st, 1929. 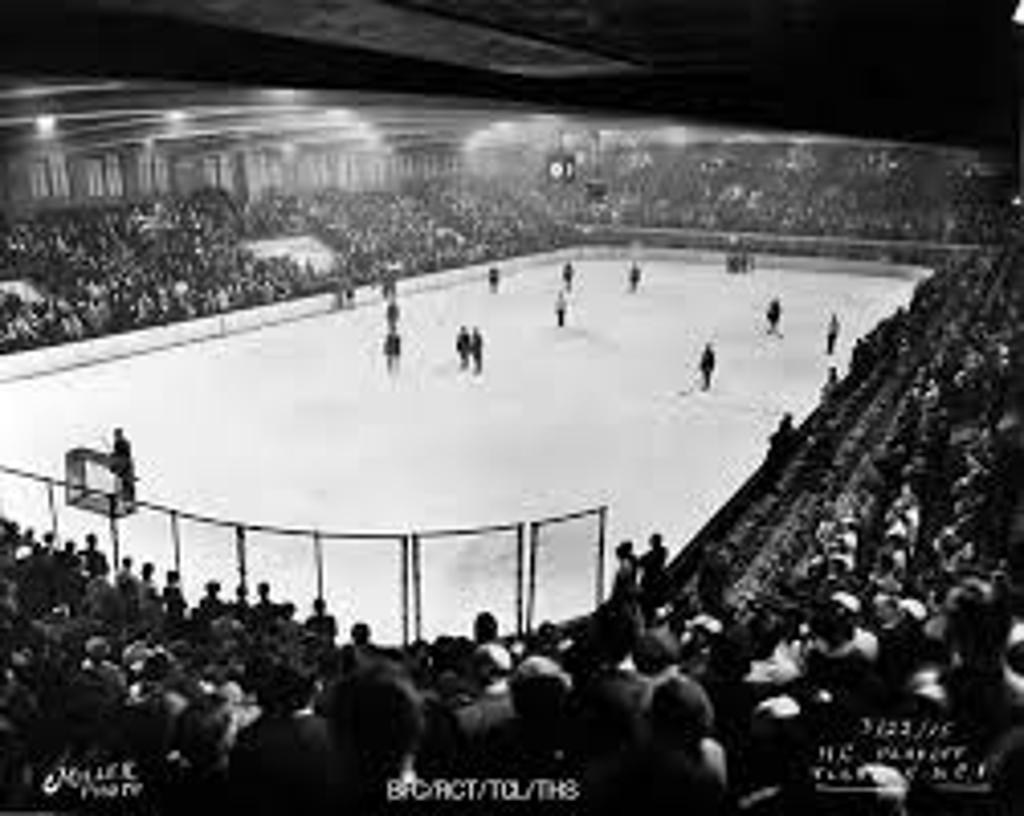 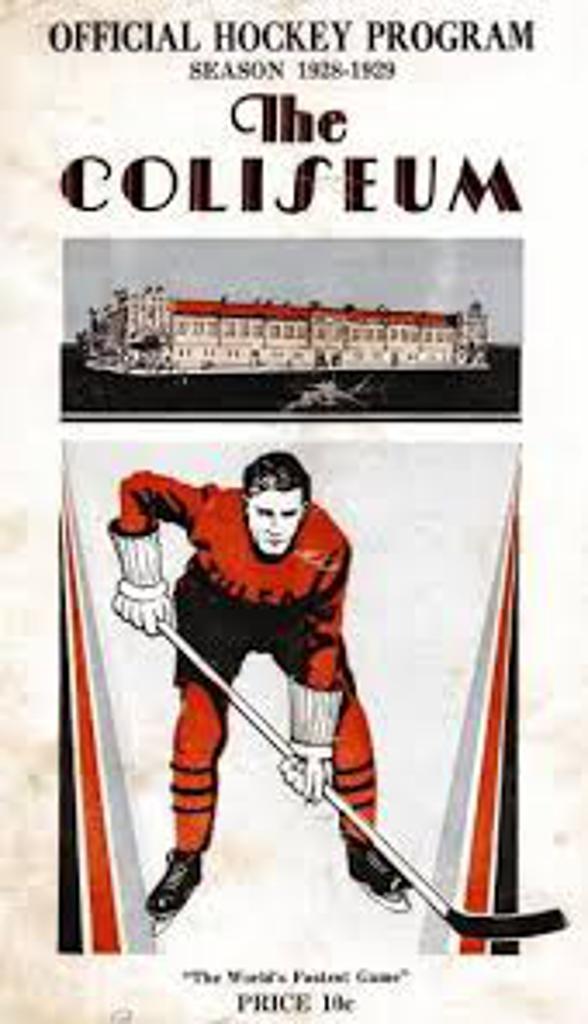